To share your memory on the wall of Seymour Gerber, sign in using one of the following options:

Receive notifications about information and event scheduling for Seymour

His greatest joy was his family, and he was not afraid to let anyone know it, solicited or otherwise.

The graveside service and shiva will be private. The service will be livestreamed Wednesday, 10:30 a.m. CST at www.goldmanfuneralgroup.com. Under Recent Services, click onto Seymour’s photo, and scroll down to Service Details to view the service. The livestream will be up 15 minutes prior to the service.

He was adored, and he is missed.

Contributions may be made to the American Cancer Society, www.cancer.org. Info: The Goldman Funeral Group (847) 478-1600.

Donations are being accepted for: American Cancer Society.

We encourage you to share your most beloved memories of Seymour here, so that the family and other loved ones can always see it. You can upload cherished photographs, or share your favorite stories, and can even comment on those shared by others.

We want to express our heartfelt condolences, and hope that Seymour's memory will be a blessing to you all.

Your father & grandfather was so proud of you. You always made it a priority to visit with, and care for him, especially during these last years when he needed you the most! 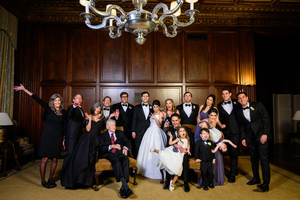 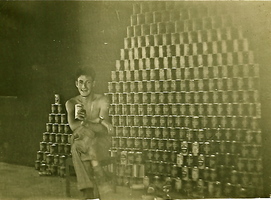